JULIUS AMEDUME’S film education began with black & white film noirs, comedies and musicals screened on TV each afternoon while he was home schooled due to illnesses as a child. Film became his passion and he made his first short film at the tender age of 16.

Years later after graduating with a Bachelor of Science degree (BSC Hons) in communication and technology, his passion which was now a hobby transitioned into a career.

His first broadcast credit was on CANAL PLUS in Belgium and France for a short documentary about the Cinefondation award at the 2001 Cannes Film Festival.  After founding his production company, AMEDUME FILMS, he wrote and directed three short films (THE MEETING ,THE PHONE CALL and THE VIDEOTAPE) and a low budget feature film shot in two continents. These shorts and the feature attracted a number of nominations and won awards including the Festival Vision Award, Best Feature at The 15th Pan African Film Festival 2007 for his  feature film A GOAT’S TAIL.

Julius was then one of 18 students from the British, French and Polish film schools who were selected by the MEDIA DESK UK to help develop his graduation film into a feature film. He was then selected out of 3,000+ applicants for 1 of the 12 places offered by Channel 4 to work with writers to create an original series or serial for television. Julius has since directed episodes of BBC’S long running series called Doctors, helped create content and develop an application with the BBC R&D department called Perceptive Media, an application which changes its narrative based on your personality in real time.

Among Julius’s most rewarding work is the mentoring young artists and facilitating workshops in school and community centers.  He regularly teaches at the National Film and Television School and has been a judge and panelist at a number of different film festivals.

In 2019 Julius was invited to become a member of The Academy Of Motion Picture Arts and Sciences. 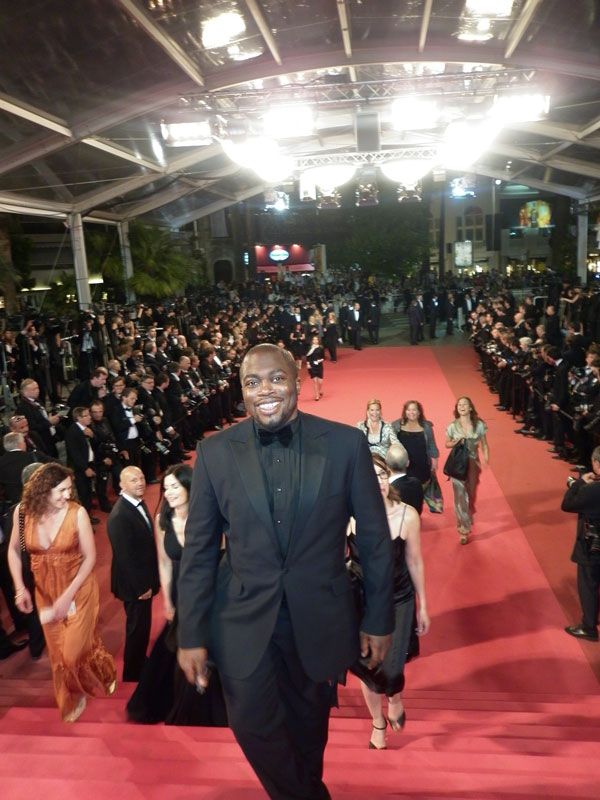